Established in 1996, UNAIDS provides the strategic direction, advocacy, coordination and technical support needed to catalyse and connect leadership from governments, the private sector and communities for comprehensive evidence-informed, rights-based and gender-sensitive responses to the AIDS pandemic. UNAIDS leads the world’s most extensive data collection on HIV epidemiology, programme coverage and finance. It generates strategic information and analysis that increases the understanding of the state of the AIDS pandemic and progress made at the local, national, regional and global levels and publishes the most authoritative and up-to-date information on the HIV epidemic—vital for an effective AIDS response.

In 2021, United Nations Member States came together at the General Assembly and adopted the  Political Declaration on HIV and AIDS: Ending Inequalities and Getting on Track to End AIDS by 2030[ii], to get back on track to ending AIDS as a public health threat by 2030. In line with the Global AIDS Strategy 2021–2026: End Inequalities, End AIDS, [iii] United Nations Member States have committed to end the inequalities that are driving AIDS and other pandemics. The Global AIDS Strategy 2021–2026, building on the lessons learned from the 40 years of the AIDS response, articulates dedicated inequality targets, the 10–10–10 targets,[v] in addition to other bold prevention and treatment targets.

Since the first case of AIDS was officially reported more than 40 years ago, the world has achieved great progress in turning the epidemic around. AIDS-related deaths have been reduced by 64% since the peak in 2004, and by 47% since 2010. In 2020, around 680 000 people died from AIDS-related illnesses worldwide, compared to 1.9 million people in 2004 and 1.3 million people in 2010.

However, the immense scale of the AIDS pandemic remains, and urgent action is needed to end AIDS by 2030. In 2020, there were still 1.5 million new HIV infections. Further, of the 37.7 million people living with HIV, 10.2 million were not on treatment. Of those not on treatment, 4.1 million did not know their HIV status, and 6.1 million knew their HIV status but could not access treatment. Furthermore, the COVID-19 pandemic has exacerbated socioeconomic inequalities between regions and countries as well as among population groups, in the process eroding the achievements made towards the 2030 HIV targets.

UNAIDS’ office in Brussels partners with the institutions of the European Union (EU) to promote and advance the AIDS response to achieve the 2030 goal of ending AIDS as a public health threat.

The UNAIDS office in Brussels positions UNAIDS by:

UNAIDS Representative to the European Union 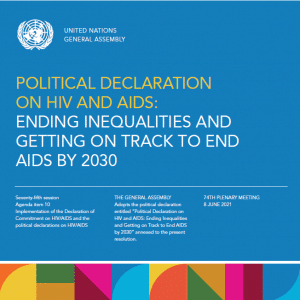 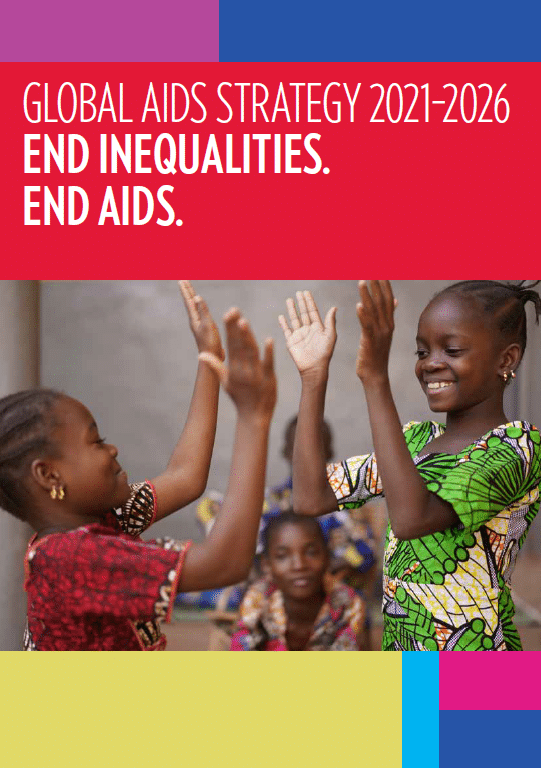